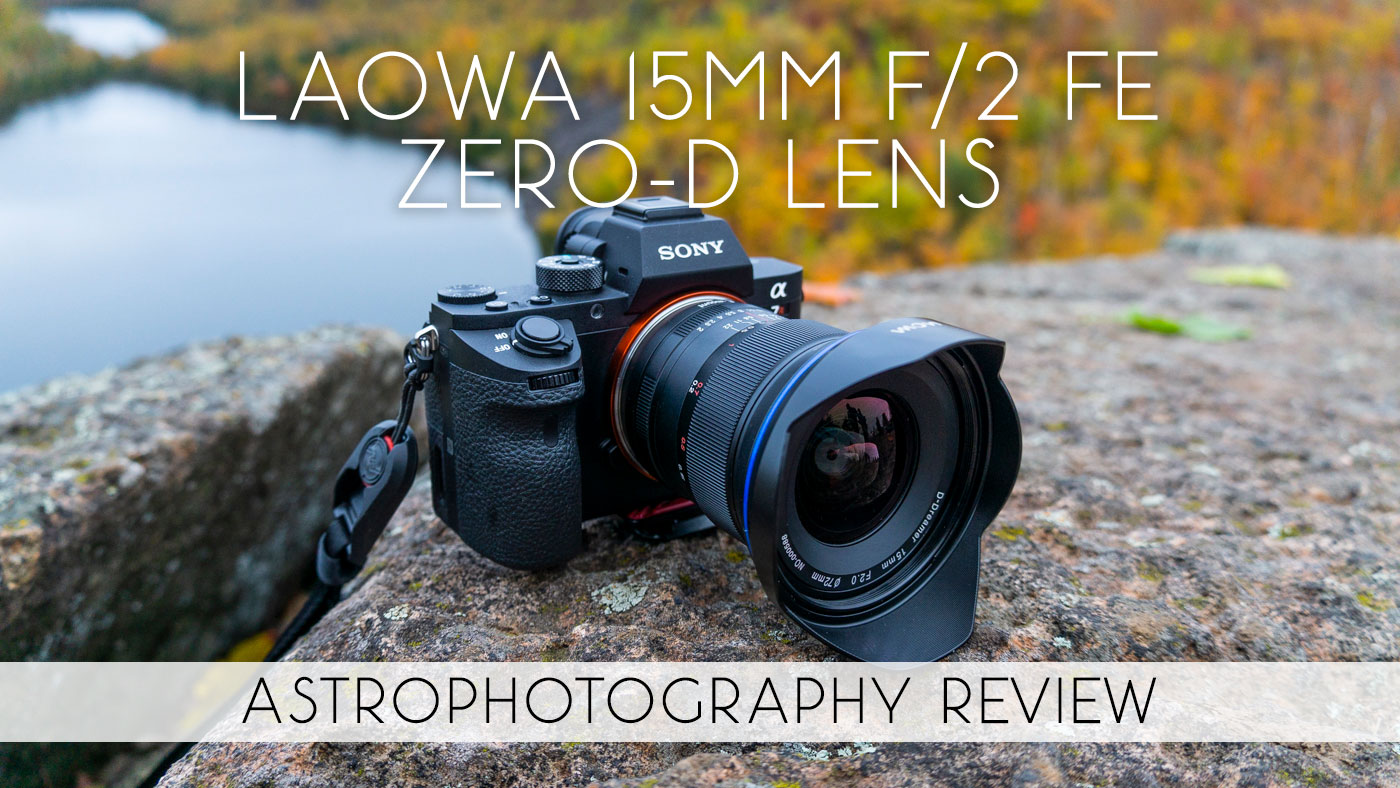 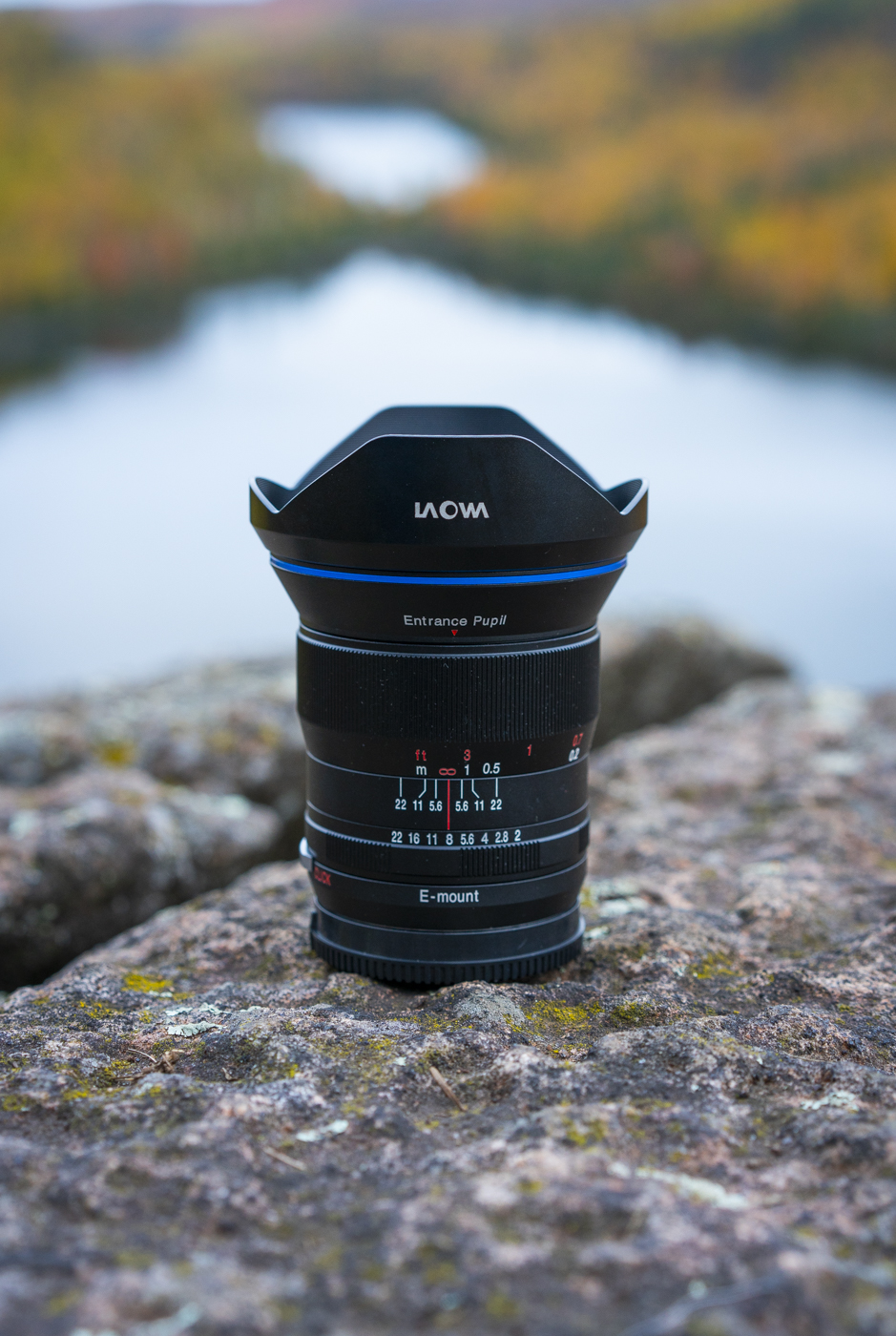 Note: a representative of Laowa has informed lonelyspeck.com that Laowa quietly changed the aperture design on the 15mm f/2 in 2019. All Laowa 15mm f/2 Zero-D lenses produced since 2019 have been changed to a 5-bladed aperture. From the Laowa representative:

“The number of aperture blades for all mounts [has] been standardized to 5 blades since 2019.

So depending on where you buy and how old their stock is, or if you buy used it may be a toss up as to whether you get a 5 or 7-bladed aperture. 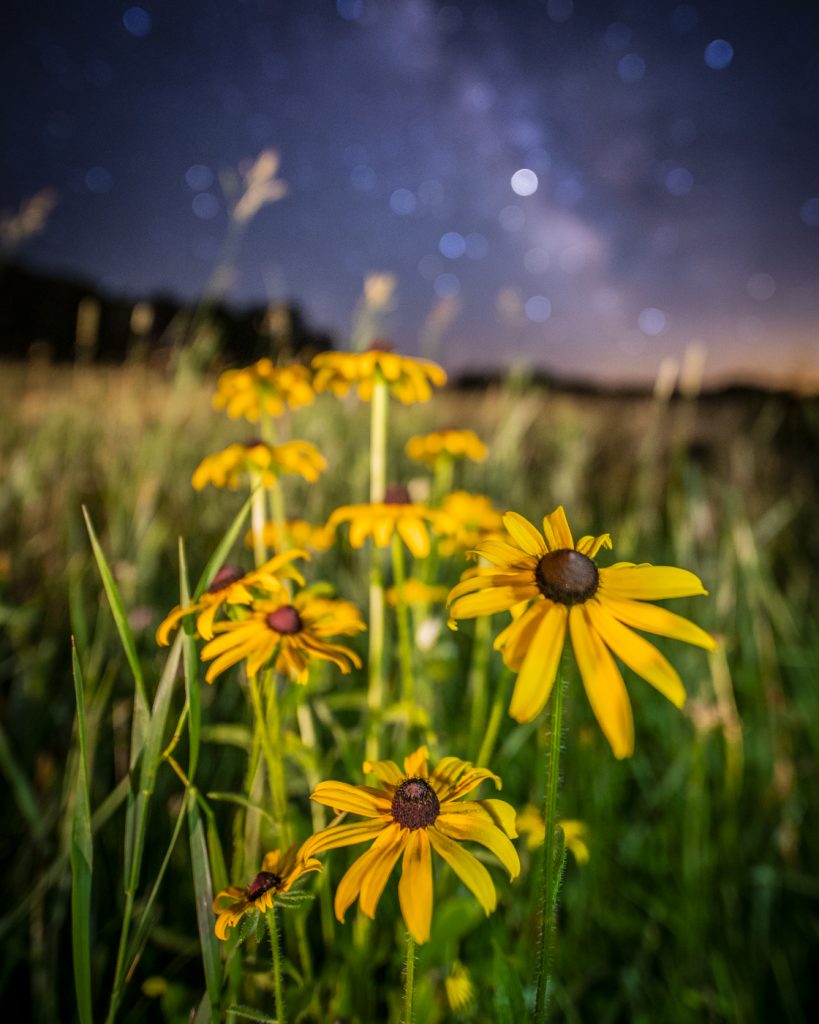 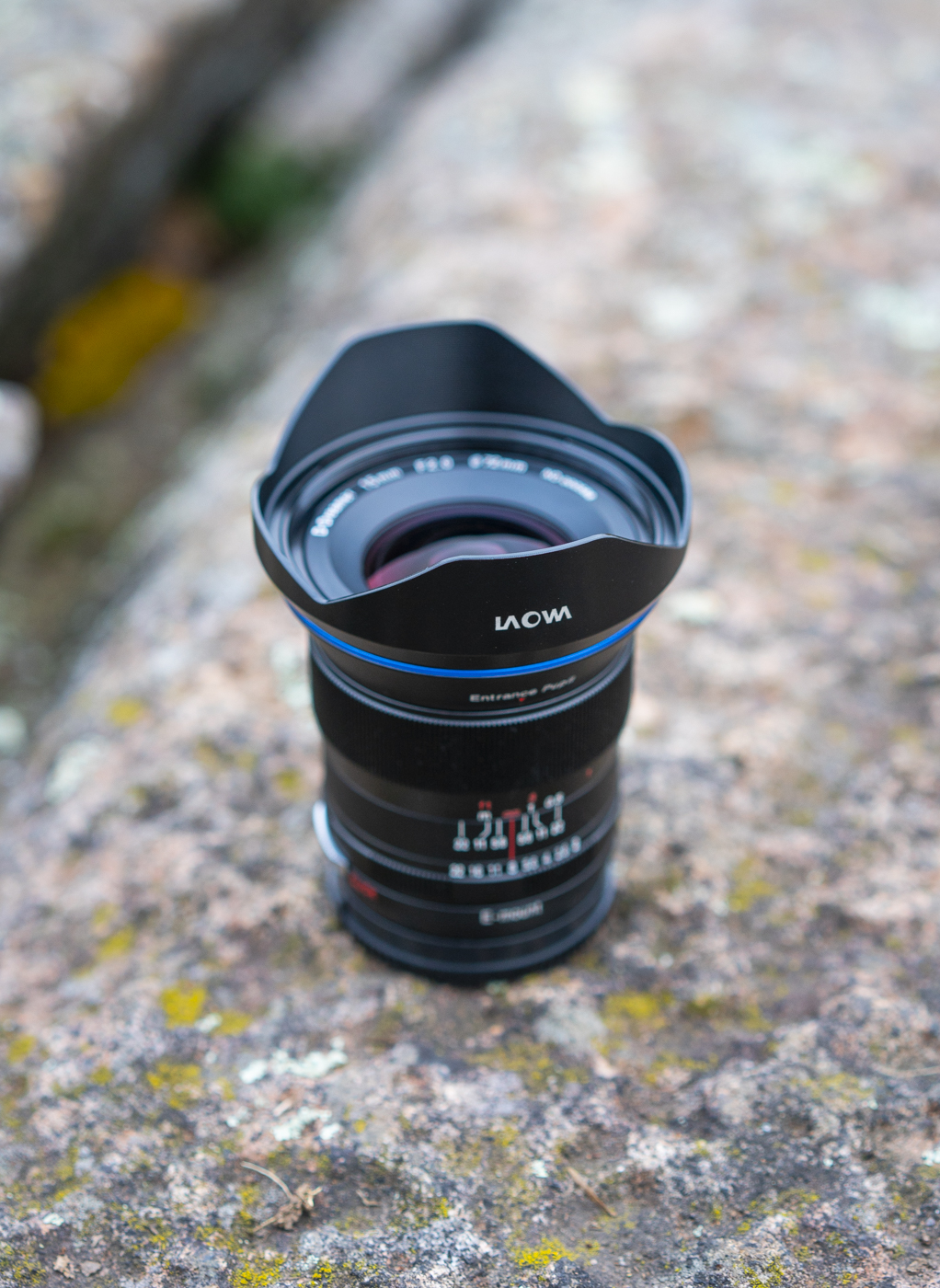 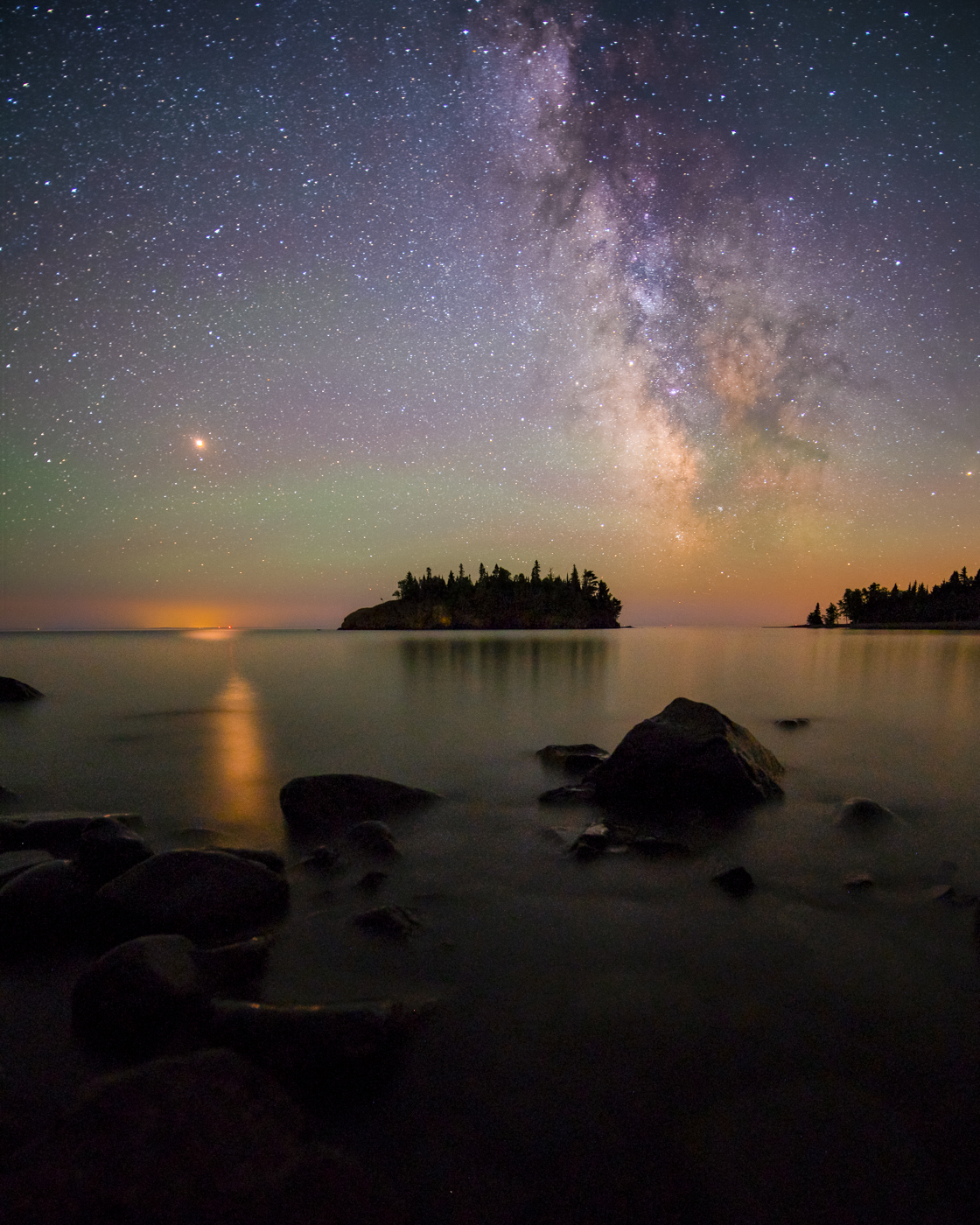 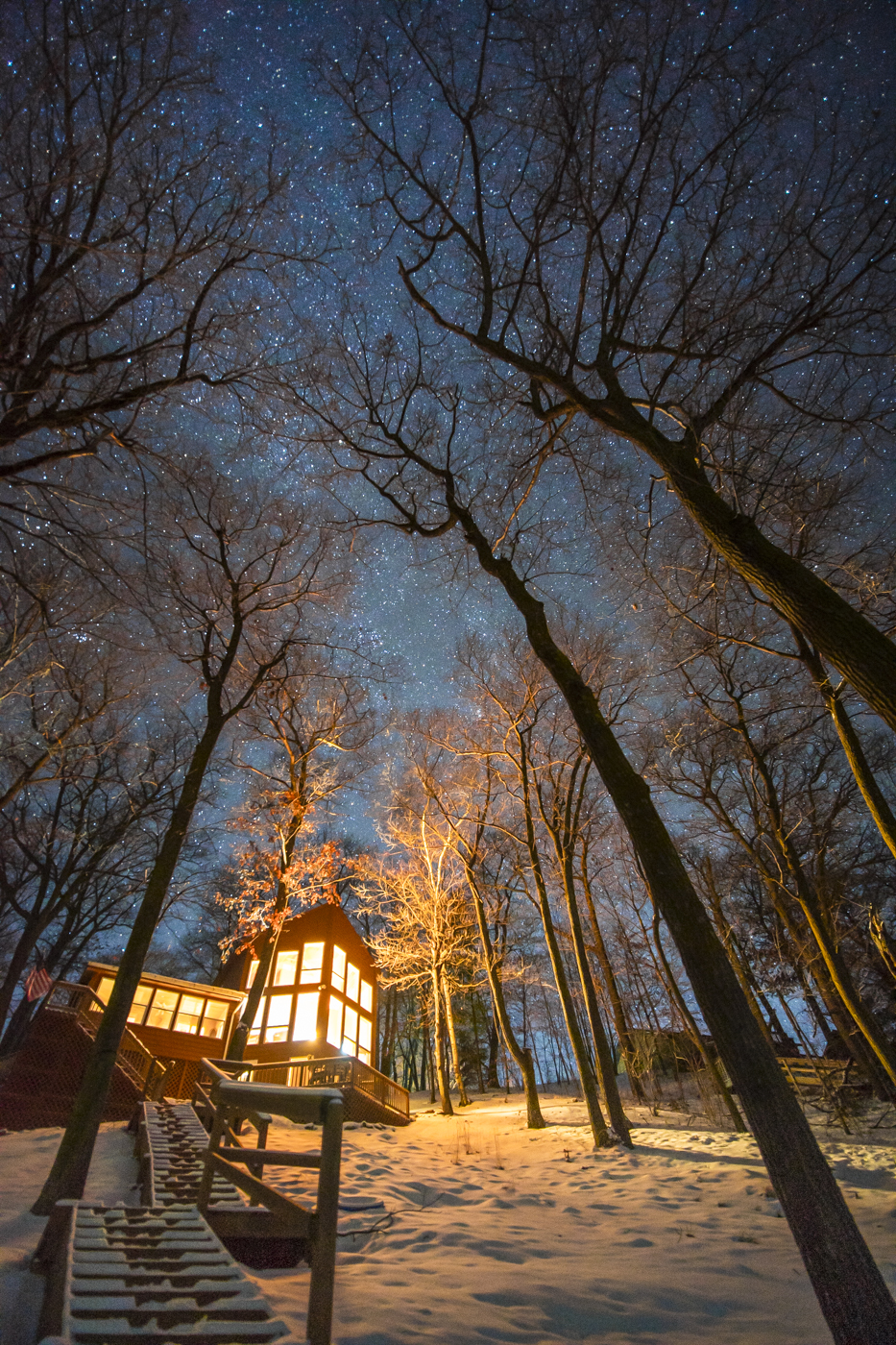 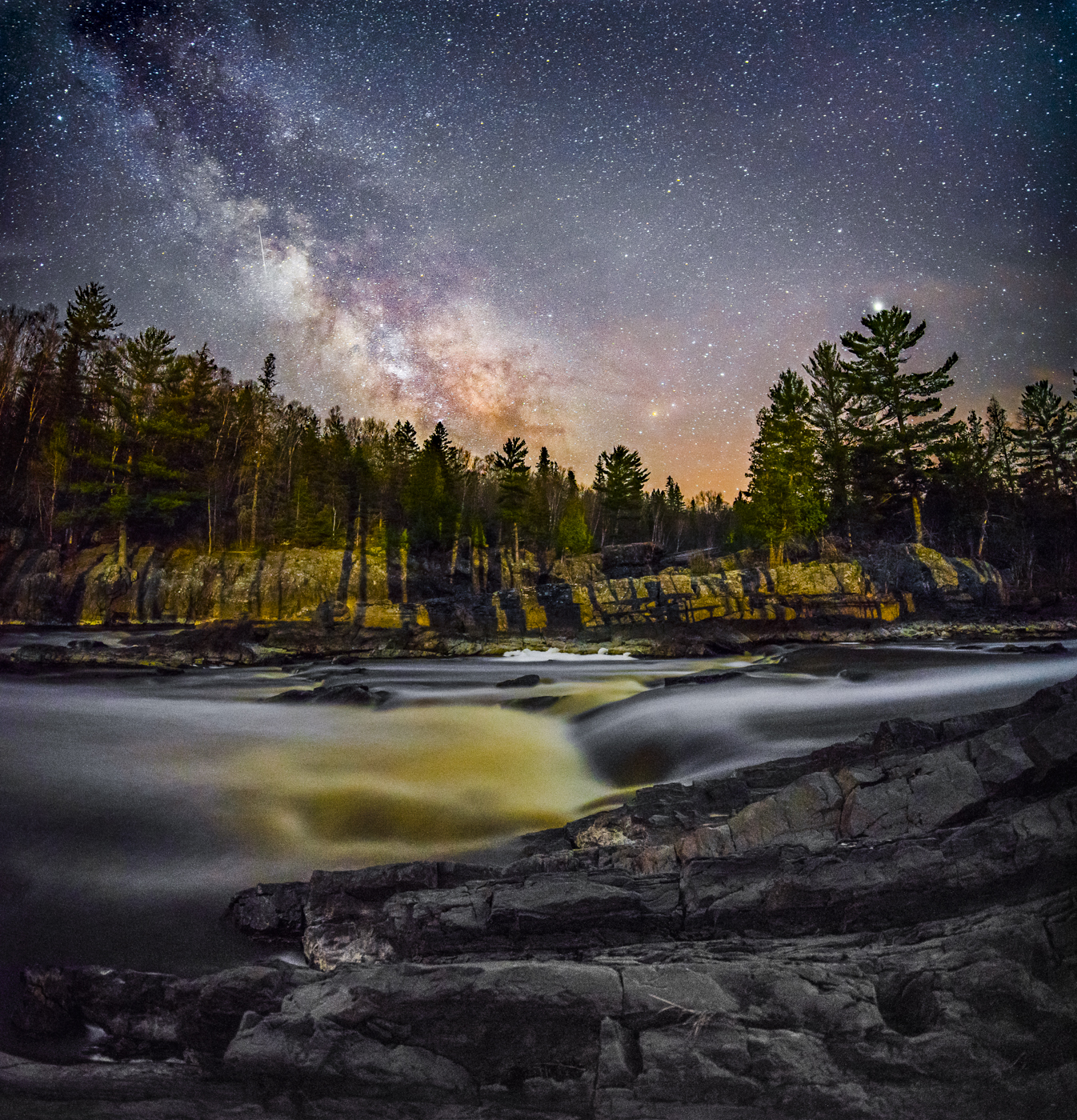 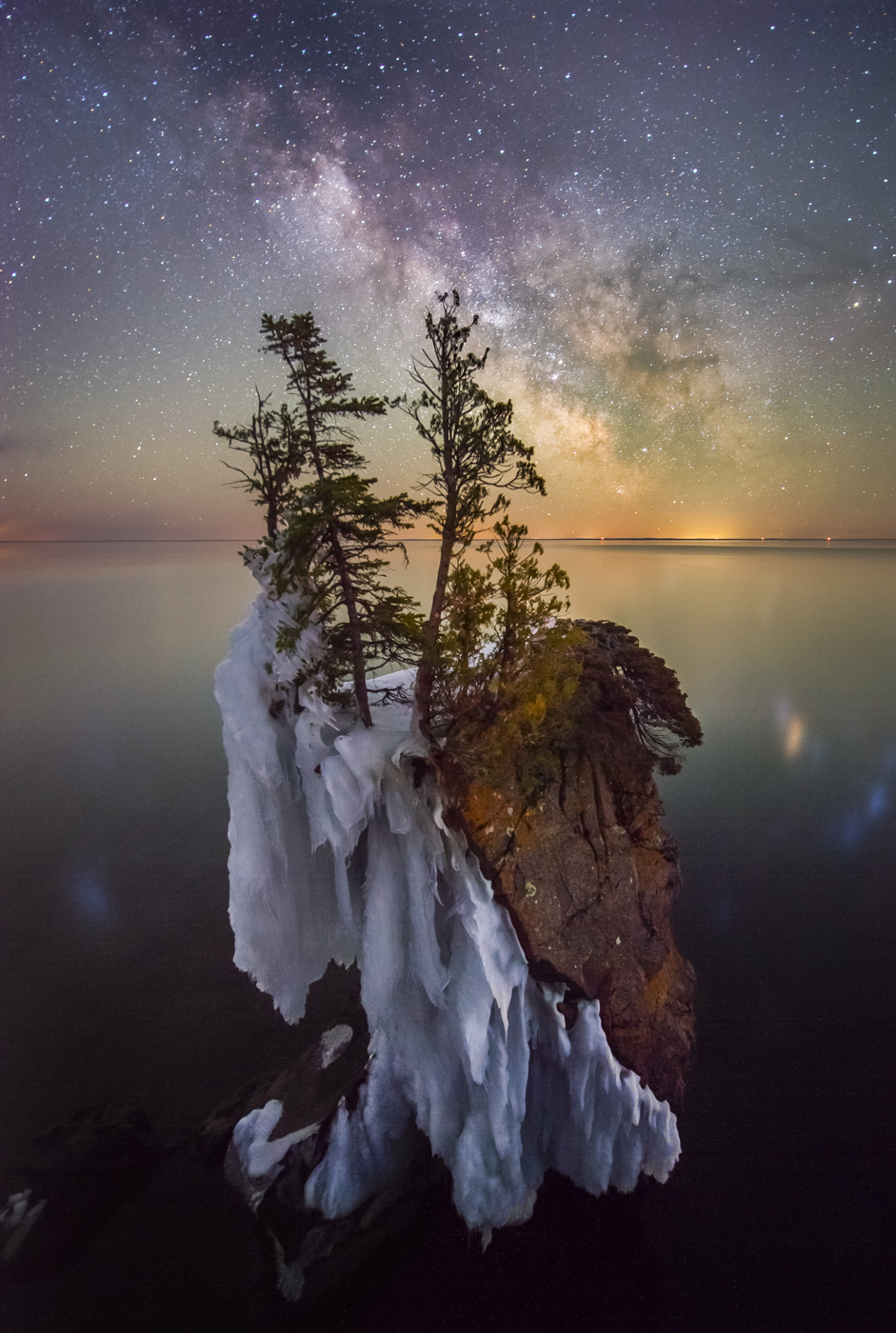 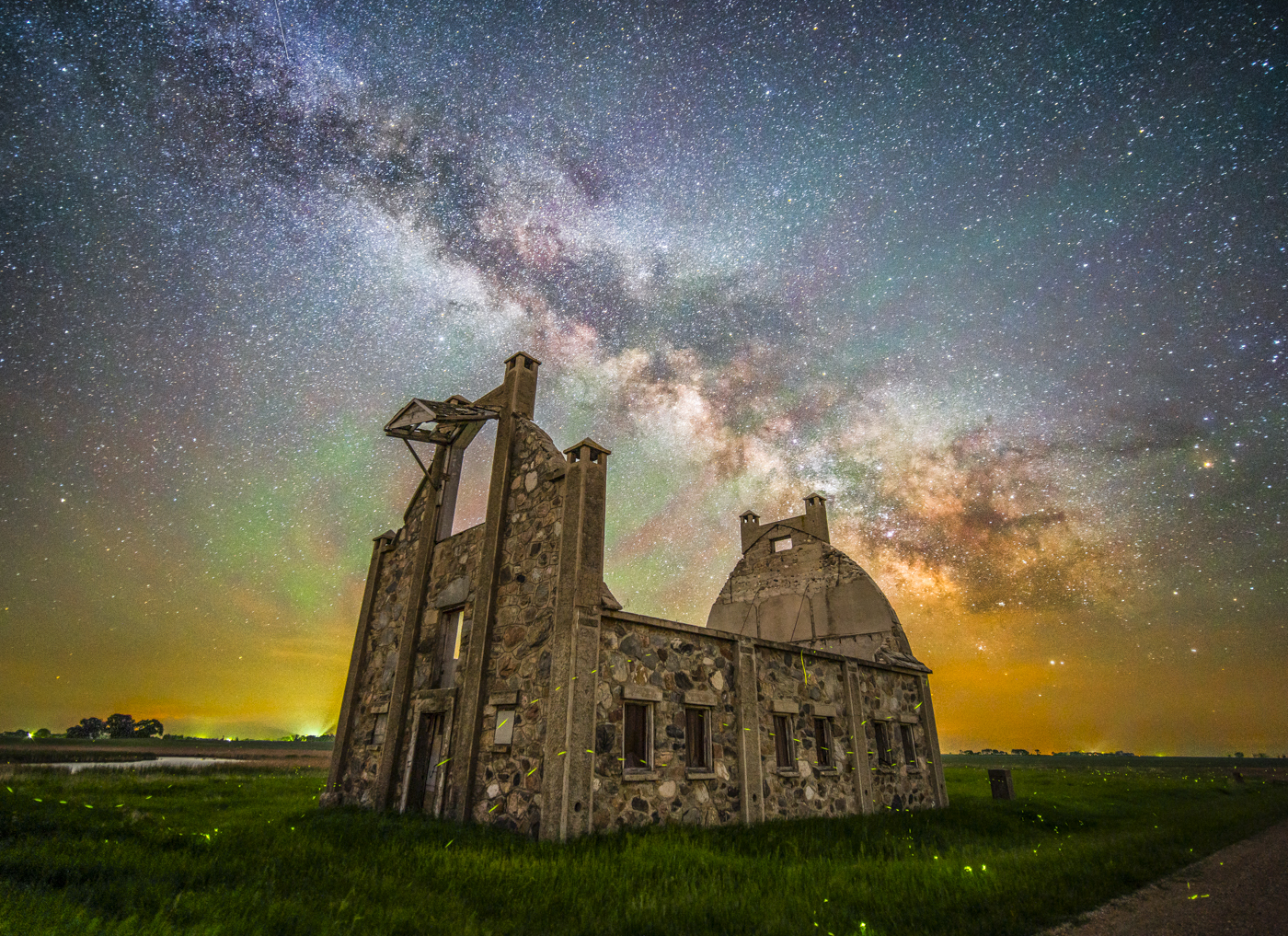