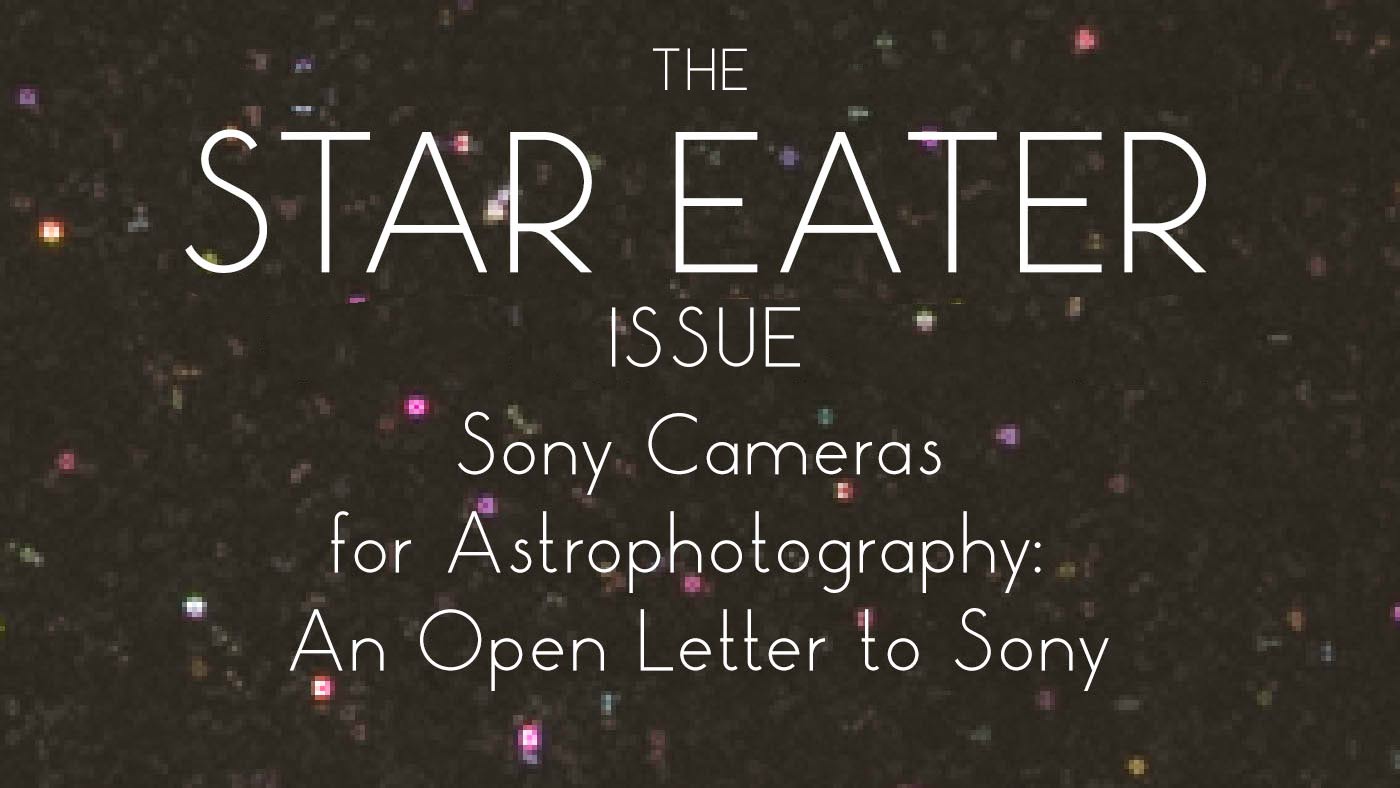 According to multiple sources, including this video from Alan Stankevitz, the Sony a7SIII exhibits noticeable star eating noise reduction in its video mode at ISOs of 102400 and higher. 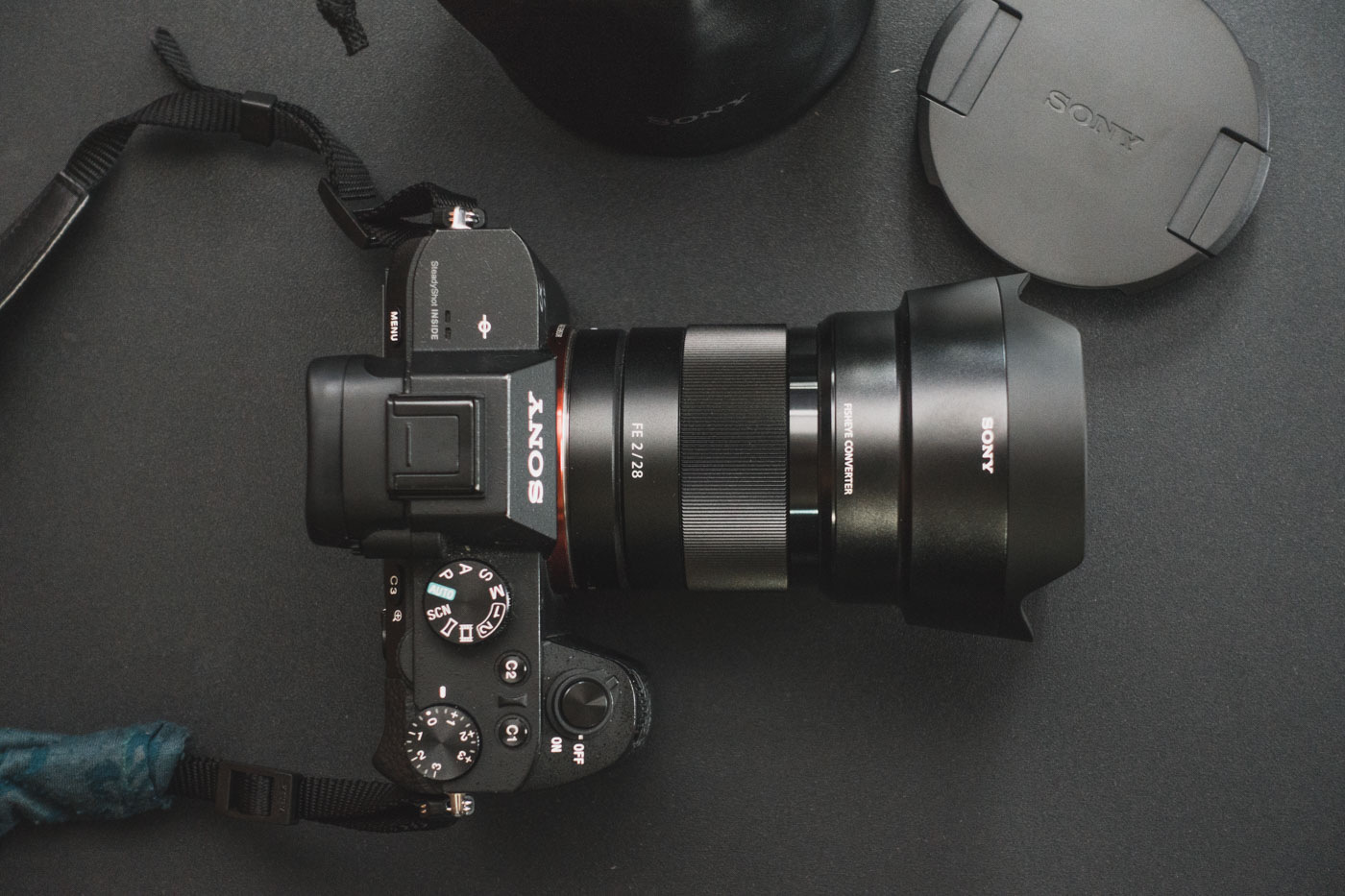 274 Replies to “Star Eater: Documentation of an Issue with the Sony Cameras for Astrophotography (and How to Fix It)”